Can you cycle on the pavement?

Cycling is all fun and games until; you are slapped with a fine for a foul you did not even realise you were committing. Since a bike (whether its an electric bike or any other type) is prone to accidents, the government came up with a bunch of laws to help every road user feel comfortable and safe.

One of the most frequent questions cyclists ask is whether it?s safe to cycle on the pavement. In this article, we are going to look at the myths and facts governing the controversial topic as it seems always to spark a debate on validity.

Are there laws in place?

In the UK, the section which covers road laws is known as the highway code. There are a bunch of statutes targeting cyclists; cycling on the pavements? is one of them. As per section 64, Laws HA 1835 section 72 & RSA 1984, division 129, you are not allowed on pavements as they are meant for pedestrians.

It, however, doesn?t mention cyclists as the law states ?It’s an offence to drive a carriage on “any footpath or causeway by the side of any road made or set apart for the use or accommodation of foot passengers”, This law was drafted in 1890, where carriages were the main form of transport and not many people owned bicycles. After several years of innovation, this particular law was amended also to include bicycles. Which means it is a crime to cycle on pavements. These laws do not affect children below the age of criminal responsibility which currently stands at ten years. This means that below ten years, children are allowed to cycle on pavements. This is also because children are not safe cycling through ongoing traffic.

Are you fined if caught cycling on pavements?

As per all other laws in the UK, if you break any, you are liable to a fine. The cycle ones are not any different; Every time you are caught with an Essex police officer on the pavements, he is allowed to issue you with a ticket. In the year 1999, Home Office Minister Paul Boateng issued guidance regarding a revision to this law.

Police officers are not allowed to persecute cyclist who is not endangering lives or making anyone uncomfortable.? He put into account the fact that some road may be too busy for the cyclist/child hence risking their life. ACPO (association of chief of police officers) then issued circulars to use discretion when deciding who is violating the rules and who can continue cycling. 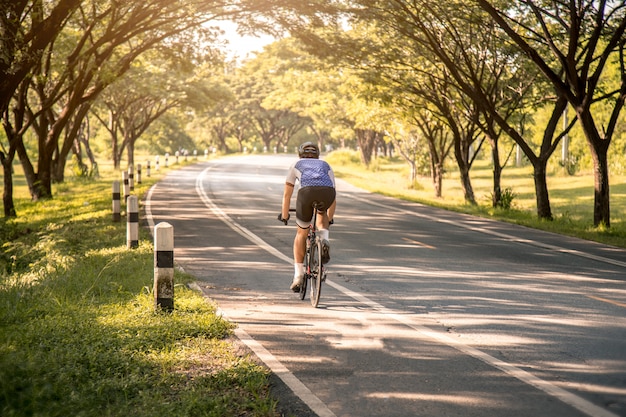 Since then, your chances of being fined are quite minimal. When police see you cycling on a pavement in an unsafe manner, all they do is warn you to get off or tell you to be more careful. This is, however, not the case when cameras caught a police officer in Lincolnshire as he was trying to confiscate a bicycle belonging to a four-year-old as she was cycling on the pavement. Always ensure your child is supervised to avoid such inconveniences.

Other fines to be wary about

Besides being fined by the government, other pedestrians can also take you to court. This is if at all, you hurt them or if they feel your cycling actions infringed on their rights. To validate their claims, you have to either destroy their property, cause them injury or undue unrest. If this happens to be the case, you can be charged on account of the personal injury compensation claim. 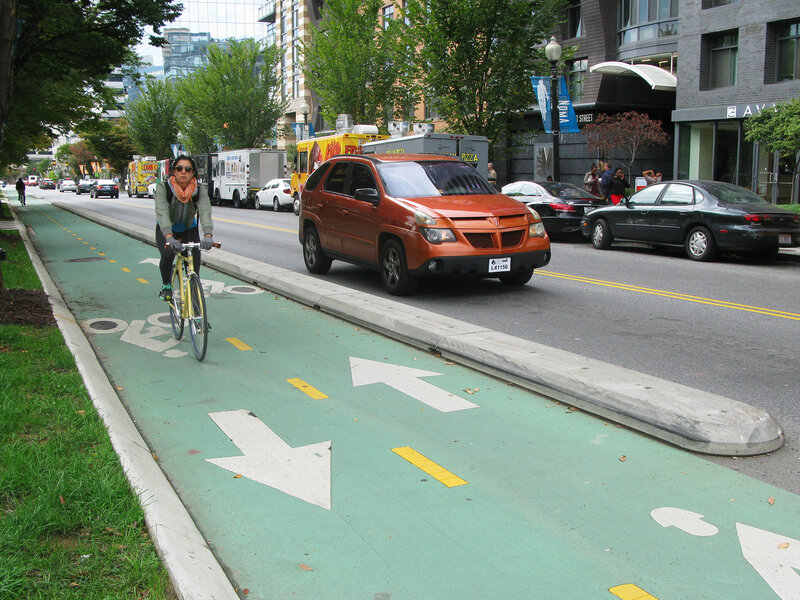 Many people do not know that cyclists should dismount their bikes when at a zebra crossing. Choosing to do otherwise will not land you a fine, but it is still illegal. Also, when you encounter a red traffic light, stop immediately for your safety and also because if you pass it, you are eligible for a fine just like car drivers.

If you have places to be then get up early as the law of wanton and furious driving also applies to the cyclist. This was put into place because the rate of reckless cyclists injuring pedestrians was on the rise and the cause of such accidents was mostly always over-speeding.

Rule?66 of the HC advice cyclists to avoid cycling more than two abreast as they are going to endanger their safety as they also hinder the flow of traffic. However, it?s acceptable if it?s with a probable cause. Let?s say the road has a lot of bends or when there is heavy traffic.

Cycling on pavements is very tempting but bear in mind the pedestrians also need comfort while walking. To avoid unnecessary inconveniences, abide by the above cycling laws and be assured of seamless cycling experience. If your safety is of concern; ensure your tail and rear lights work, wear the required helmet, reflector and hope for the best. After all, we all live by grace.

Read more of our informative articles about cycling here